The hotel rooms are for four (4) guests, forming your own groups will be required or BG ISLAND representative will help forming the groups. Other options are getting room for 2 which will cost additional $45 per guest. 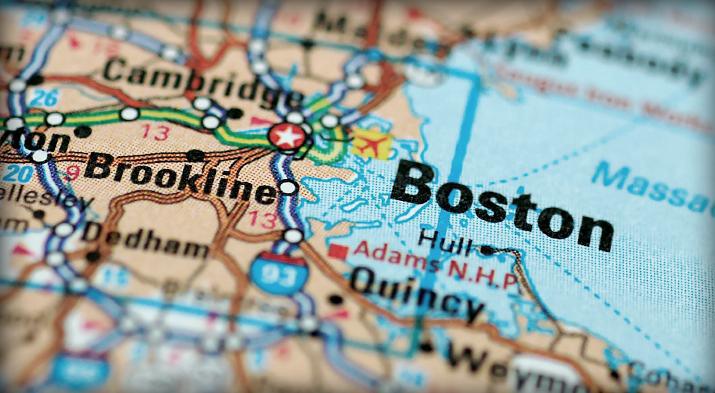 1:00pm Visiting Harvard University, Massachusetts Ave
Harvard University is an American private Ivy League research university located in Cambridge, Massachusetts of United States. It was established in 1636 by the Massachusetts legislature. Harvard is the oldest institution of higher learning in the United States[7]and the first corporation (officially The President and Fellows of Harvard College) chartered in the country. Harvard's history, influence, and wealth have made it one of the most prestigious universities in the world

You can visit the Skywalk Observatory, Boston’s only sky-high vantage point for sweeping 360 degree views of Greater Boston and beyond.

7-9am Breakfast Buffet (Scrambled & Broiled eggs, Belgian Waffle, French Toast, Cereals, Fruits, Coffee/ Tea & etc)
9-10am Meeting at the hotel's lobby and check-out
• It's recommended to drop your luggage at the bus for the rest of the day.

Boston is the capital and largest city of the U.S. state of Massachusetts, officially the Commonwealth of Massachusetts; Boston also serves as county seat of the state's Suffolk County. The largest city in New England, the city proper, covering 48 square miles (125 square km), had an estimated population of 626,000 in 2011, making it the 21st largest city in the United States. The city is the anchor of a substantially larger metropolitan area called Greater Boston, home to 4.5 million people and the tenth-largest metropolitan area in the country. Greater Boston as a commuting region is home to 7.6 million people, making it the fifth-largest Combined Statistical Area in the United States.

One of the oldest cities in the United States, Boston was founded on the Shawmut Peninsula in 1630 by Puritan colonists from England. It was the scene of several key events of the American Revolution, such as the Boston Massacre, the Boston Tea Party, the Battle of Bunker Hill and the Siege of Boston. Upon American independence from Great Britain, the city continued to be an important port and manufacturing hub, as well as a center for education and culture. Through land reclamation and municipal annexation, Boston has expanded beyond the original peninsula. Its rich history helps attract many tourists, with Faneuil Hall alone attracting over 20 million visitors. Boston's many "firsts" include the United States' first public school (1635), and first subway system (1897).

The area's many colleges and universities make Boston an international center of higher education and medicine, and the city is considered to be a world leader in innovation for a variety of reasons. Boston's economic base also includes finance, professional and business services, and government activities. The city has one of the highest costs of living in the United States, though it remains high on world livability rankings.