When we arrive we will have an orientation and everybody will be given a map of Philadelphia with the most famous attractions. 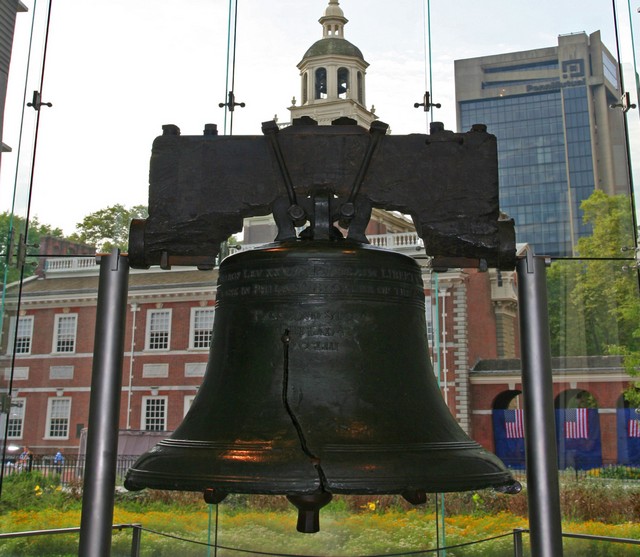 Please note: We will go inside the Independence Hall with a tour guide. We will go through a security checking and while the tour lasts you are not allowed to import any food, bottles, perfumes etc.

Philadelphia is the largest city in the Commonwealth of Pennsylvania, the second largest city on the East Coast of the United States, and the fifth-most-populous city in the United States. As of the 2010 Census, the city had a population of 1,526,006, growing to 1,547,607 in 2012 by Census estimates. Philadelphia is the economic and cultural center of the Delaware Valley, home to over 6 million people and the country's sixth-largest metropolitan area. Within the Delaware Valley, the Philadelphia. Philadelphia is home to many national historical sites that relate to the founding of the United States. Independence National Historical Park is the center of these historical landmarks. Independence Hall, where the Declaration of Independence was signed, and the Liberty Bell are the city's most famous attractions.